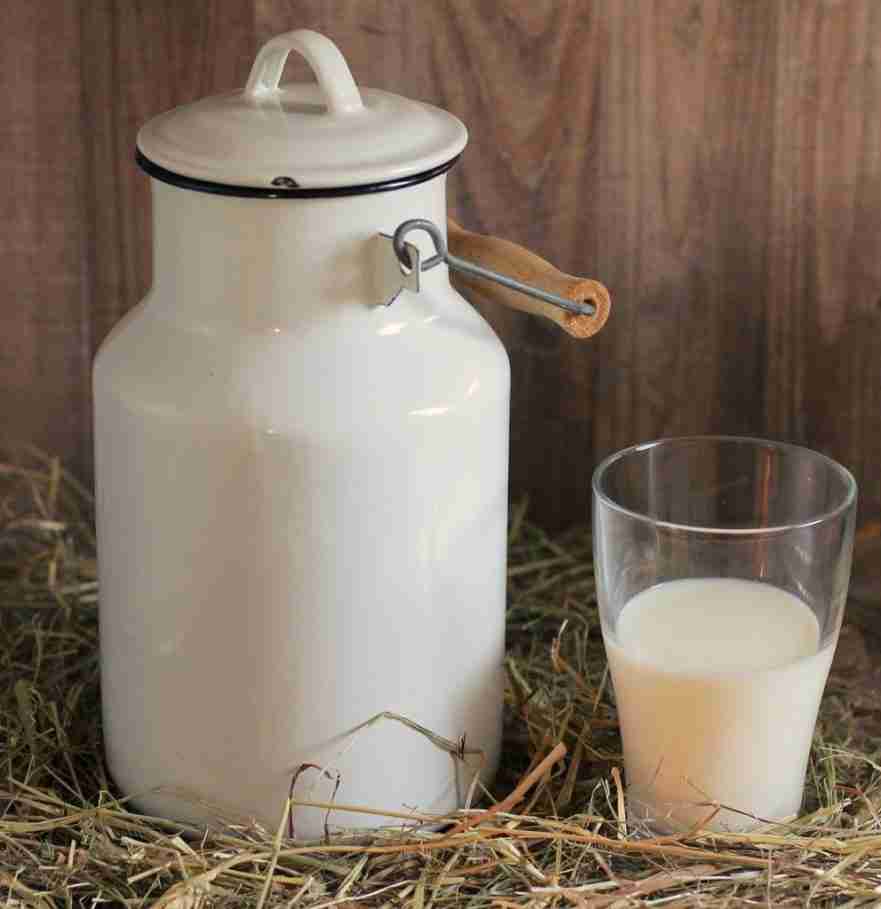 Cheese isn’t something one needs to buy at the store. It’s not just possible to make homemade cheese, it can be easy! While most types of cheeses take some special ingredients and equipment, a few kinds can be made with ingredients and materials one likely has at home right now. Cheesemaking is a science, in fact, it might be the oldest food humans have made that involved a chemical reaction, dating back 9,000 years.

The (Quick) Science of Homemade Cheese

All cheeses begin with just a handful of similar ingredients; milk, salt, a coagulating agent, and mold or bacteria. Some people add herbs and spices to certain kinds of cheeses. Those are really all the ingredients needed to make the hundreds of wildly different cheese varieties.

The basic process of making cheese involves separating the whey from the curds in milk. Then, these curds are packed into a mold. These blocks of curds are then fermented in specific conditions to make cheese. Some cheeses age for years while others are ready to be eaten immediately.

Photo by S. Hermann and F. Richter via Pixabay

Making cheese requires separating the curds from the whey. Curds are the raw product that turns into cheese. Whey is the liquid byproduct that has limited use.

Photo by Don Johnoghue via Pixabay

Bacterias and molds might sound gross, but humans rely on them every day to stay alive. People’s guts contain about three pounds of bacteria. Without them, we wouldn’t be able to digest foods efficiently!

The bacterias and molds that cheesemakers introduce into cheeses are the ‘good’ kinds of bacterias and molds. These microbes eat the fats in the cheese during fermentation. The byproducts from the bacterias and mold’s metabolism of the cheese fat create interesting flavors that distinguish varieties of cheeses. Bacterias are essential for making cheeses like swiss, cheddar, and gruyere. Meanwhile, molds create the distinct flavor and aroma of blue cheeses, gorgonzola, and brie.

Photo by Philipp Kleindienst via Pixabay

Salt might seem like a trivial ingredient, but it is actually all-important! This crucial ingredient can have many effects on the resulting cheese. The amount of salt regulates the amount of moisture, aids in aging, creates the rind, prevents bad bacteria growth, and helps with the texture and flavor of the cheese.

Fresh cheeses are the easiest cheeses of all. They are essentially just fresh cheese curds. This means that one doesn’t need to worry about adding bacteria, fermentation, or shaping the cheese. Most people probably have all the ingredients you need for lactic cheese at home right now. First, salt the milk and bring it to a boil. Add vinegar to the boiling (but not burnt!) milk. This process will separate the whey from the curd. After straining the cheese to the desired dryness, it is ready to eat! These fresh cheese curds are great for topping all sorts of dishes. Making this type of cheese shouldn’t take much more than an hour.

Cheese ages on a board. Photo by Pexels via Pixabay

Mozzarella is an example of an acid cheese that one can make at home. This cheese requires citric acid and rennet (also, the vegetarian variety). It also has a few more steps than the lactic cheese described above. Namely, one must knead and stretch the ball of mozzarella to get the perfect texture. Enjoy the homemade mozzarella with garden basil and tomatoes for a super-fresh Caprese salad.

The hardest part about making homemade goat cheese is probably finding the goat milk itself. This milk is something of a specialty product, so not every store carries it. If one can find the milk, making goat cheese is similar to the lactic cheese process above. However, goat cheese doesn’t form nice curds when it separates from the whey. Instead, it forms fine granules. Goat cheese is an excellent vessel to mix various herbs and spices into.

Cheese ages in a cool room. Photo by Manon25s via Pixabay.

Traditionally, cheeses were aged in caves. Caves are typically cool and damp places. Unless , for some strange reason, one has access to a cave, one will need to create the right space for aging cheese. Most cheeses age best between 40-55 degrees. This is cooler than wine cellars and most basements. If cheese is aged at higher temperatures, the bacteria might metabolize too quickly and age the cheese too fast. This accelerated aging can result in rancid cheese and undesirable flavors.

One can build a cheese aging cooler very economically with a temperature controller and an enclosed space. This way, you can manage the temperature of the aging cheese at every point in the process. It is important to keep in mind temperature, humidity, and airflow when making a cheese aging space.

After one masters fresh cheeses and the other simple cheeses, try diving into the more complex fermented cheeses. The bacteria in a local environment’s air will make a cheese that is unique in the entire world! There is plenty more to learn about cheesemaking, so searching out a local cheesemaker and picking their brain can be a great idea. Have a gouda time and make cheese cheddar than you could ever find in the store!