Team Flower has been using our Gen 6 CoolBot model for about five years. Their unique setup is super cool: Jesse Perry and his wife, Kelly, came across a refrigerated cooling truck for sale. Jesse was quick to point out that technically, it was Kelly’s dad who ought to be credited for stumbling across this roadside gem, so we’ll go ahead and give him the credit for this genius cooling solution.

They bought the back of the truck and retrofitted it into a self standing cooler outside of their flower studio, adding a 220 volt plug for an A/C unit. Jesse and Kelly utilized the back of the truck as a huge cooler, which was “way more than they needed at the time.” But now, the truck suits them just fine for their current inventory. They’re actually looking to expand in the near future, “making it bigger and upgrading the A/C unit.”

The Team Flower concept came about after years of working in the event florist business. “Team Flower came about in 2014, following in the footsteps of our event florist business Philosophy Flowers, which we started in 2012,” Jesse tells us. “From the very beginning, after about six months in, we knew we needed a cooling solution.” Later, Jesse and Kelly saw a need for “more education and support” within the flower community. They wanted a platform for Kelly to share what she been learning with others.

Team Flower began as a webinar with about eighty attendees in 2015. Now Team Flower has over 2K members from all around the world, hosting about 150K visitors to their site each year. Members turn to Team Flower in order to learn from their free resources, listen to their educational podcast and to ultimately become a part of what they’re sharing on their site, establishing a tangible online community for flower enthusiasts and industry people, alike. 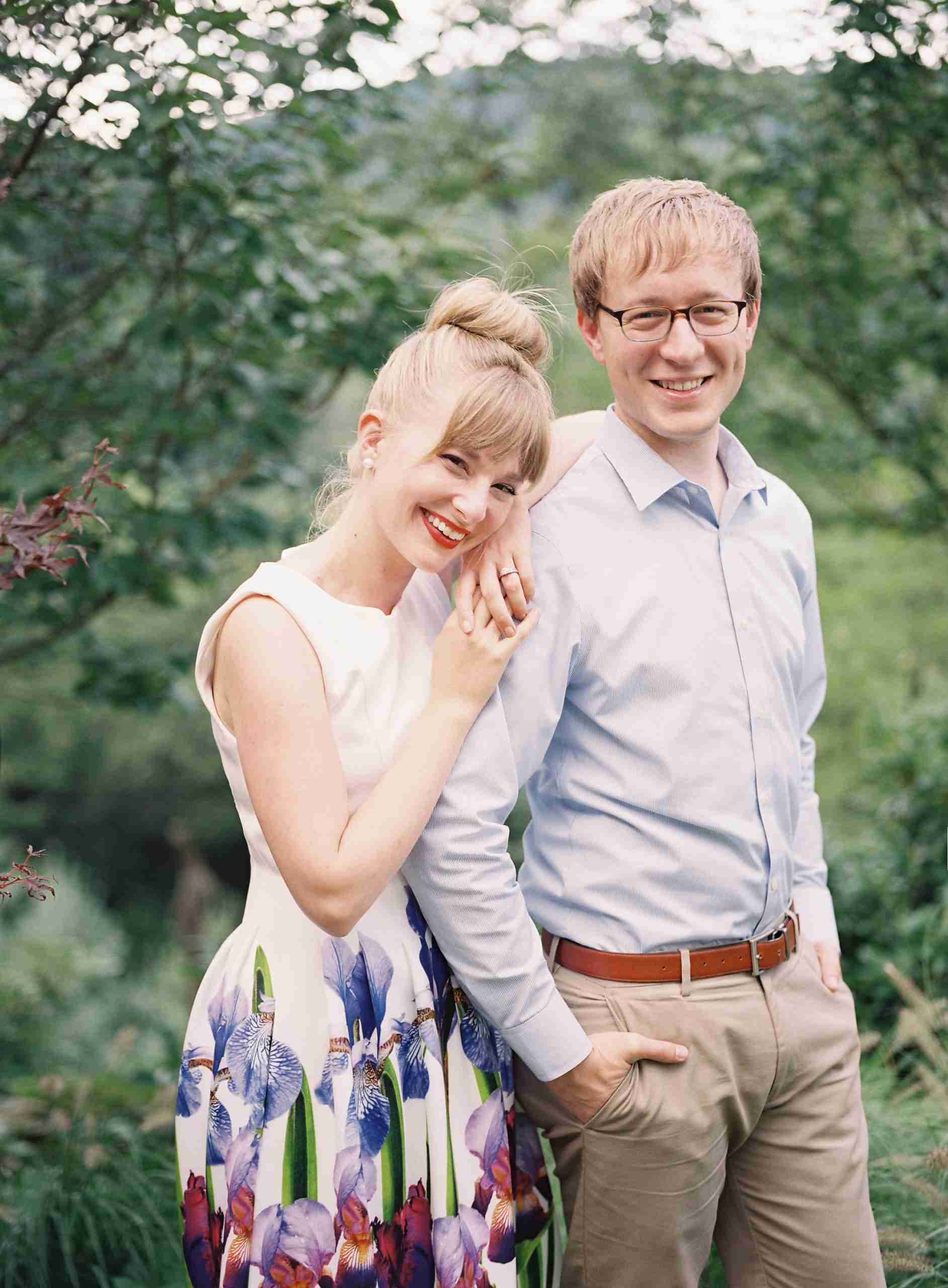 Kelly was the first to hear about the CoolBot. “She looked into it after getting a recommendation from an industry friend, a grower in Virginia. At the time, our friend had a conventional cooler but was looking to switch to CoolBot,” tells Jesse.

“Personally, I don’t have a ton of experience with a conventional cooler, but cost factor alone with CoolBot was huge for us. Conventional coolers were totally outside of our budget. By the time we got the truck set up with a door and all the insulation, we had about $1500 total invested in that solution. Ours is an 8×12 cooler, which provided an incredible cost savings.”

“We especially use the CoolBot to support our Team Flower work. We host annual workshops and, at times, we’ve got over $10K worth of flowers in the cooler. So it’s essential that our product stays cool and doesn’t go bad overnight. Because we rely so heavily on our CoolBot, we put a lot of trust in it,” says Jesse.

Jesse and Kelly live in the small mountain town of Boone, NC, where they do both event flowers and flower education. At times, they have massive event orders that fill their entire cooler. They just keep their CoolBot running all the time, even in their slow season, since “the electricity bill isn’t that high at all.” They like to run it even when they don’t have flowers in it because it’s so cheap to maintain. “That way, when we have even just a few flowers for small event — or during the few times each year when we have huge events — the cooler is ready to go.”

Team Flower recently upgraded their existing original CoolBot to the new and improved CoolBot Pro. “The installation of the CoolBot Pro — having already had a standard CoolBot — was incredibly easy. The CoolBot Pro’s instructions were very comprehensive, but I hardly needed them. It was so easy, I literally swapped out the unit, using the existing cables that were already attached to our A/C unit. Then I attached the Jumper addition and installation was a breeze. It worked great!” explains Jesse. 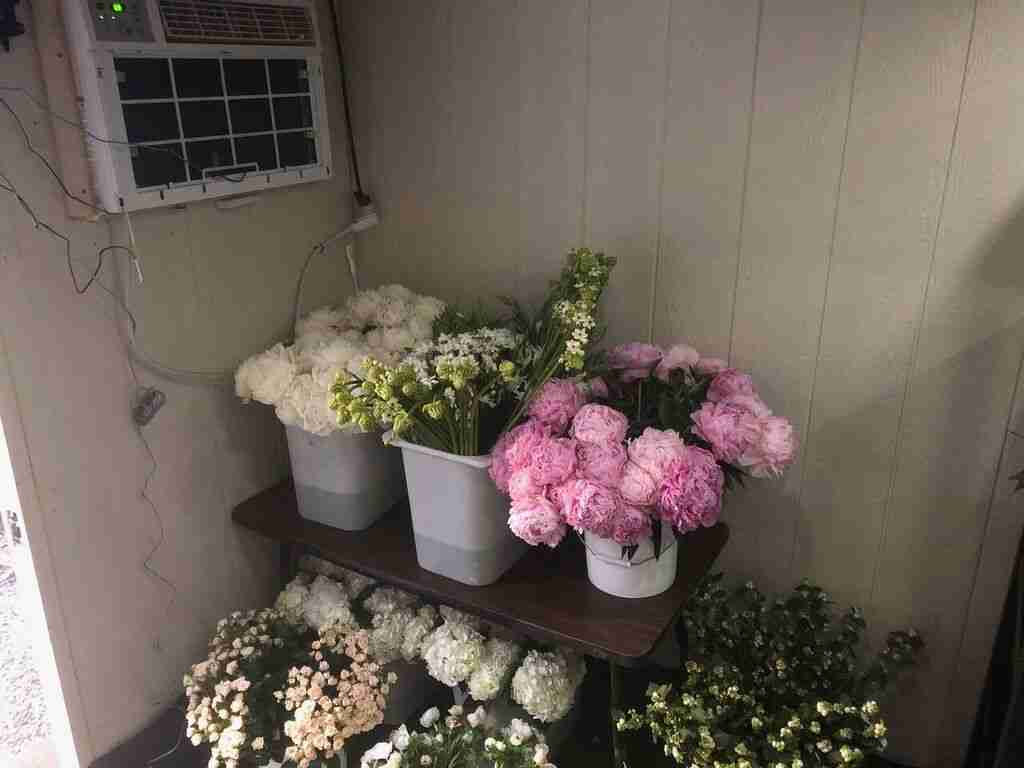 “I’m unique in that I had already set up another device — because I’m a geek and wanted that extra peace of mind — to monitor the cooler’s temperature. I had created a whole separate contraption that does essentially the same thing (as the CoolBot Pro) but wasn’t quite as capable, with a complicated connection located inside the cooler.”

“My system didn’t work reliably but would alert me if temperature got too high or too low. It didn’t have the historical feature or ability to remotely change temperature like the Pro does, but was just jerry-rigged together and would alert me in case of an emergency.”

“There were actually lots of people interested in that type of solution. So I was super excited to get a CoolBot Pro with the jumper on the outside of cooler. It’s a really key feature, able to extend where that bridges to your WiFi network. And it’s easy to get to, located on the outside of the cooler, which is a big help.”

“When it comes down to it, CoolBot is the answer. There’s no question. As far as the people we work with, you’re either not going to get a cooler or you get the CoolBot. It’s the answer, not a choice. You either get the CoolBot or you don’t. It’s our industry standard.”

Jesse goes on to say how he really appreciates CoolBot’s great flexibility, too. “You’re able to set up any sized insulated room you have, from small to huge spaces to customized spaces, within whatever parameters you’ve got.”

In regard to the CoolBot Pro App, which requires a monthly fee of $3.99, Jesse “personally sees it as a no brainer.” He says, “It’s a clear investment, a way to protect your business. It’s basically like liability insurance. It’s worth it for me to pay that small of a monthly rate for such a huge peace of mind.” 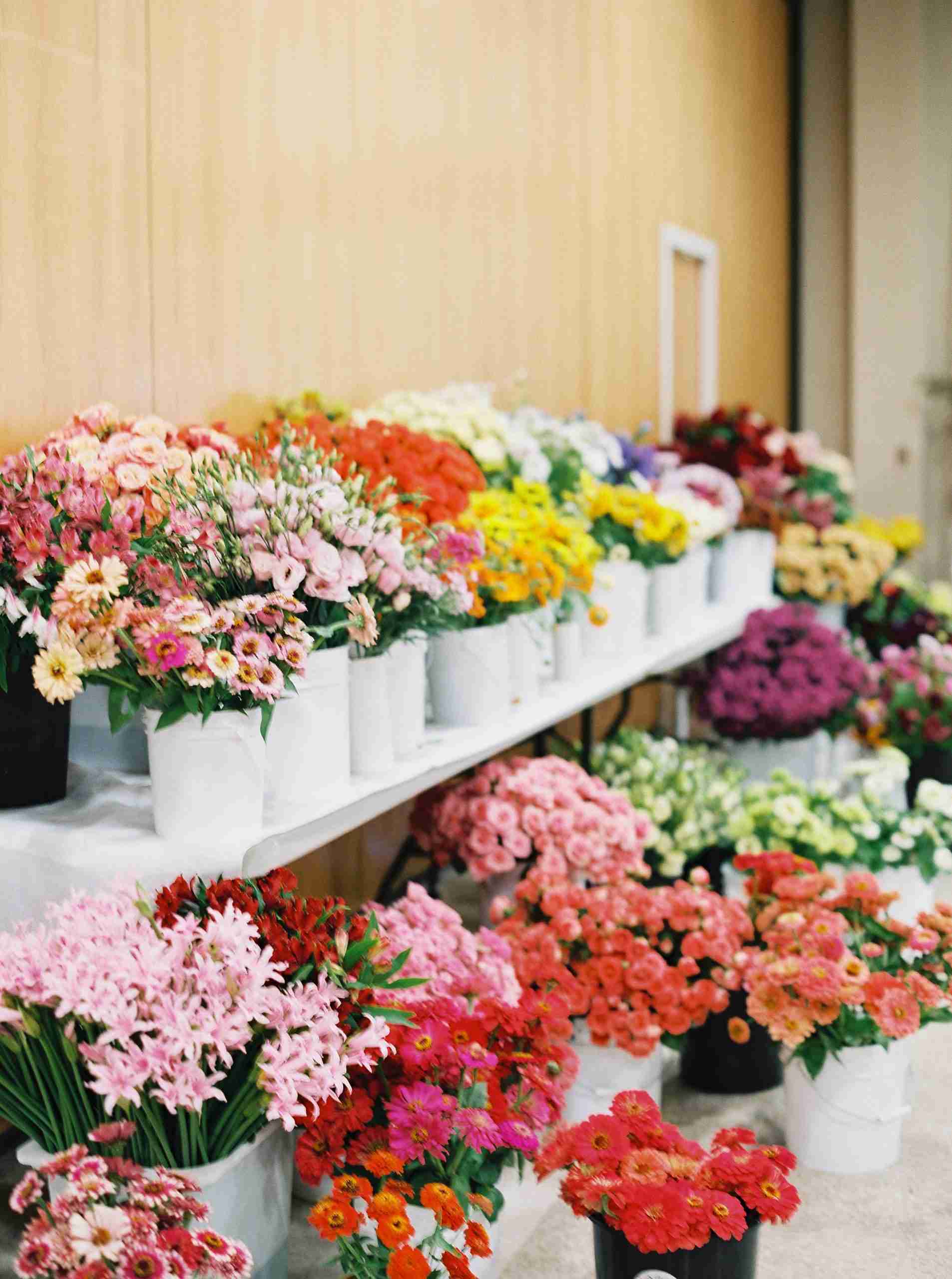 He was really impressed with the app, despite being hesitant at first. “Web apps are typically clunky or hard to use. But you can save it as an icon, it autosaves your login credentials and it’s extremely customizable. The graphs and temperature readings are super clear. The CoolBot Pro App has been just as easy to use as any other app, it’s very straightforward.”

“I want to genuinely thank you guys,” says Jesse, “for enabling something that’s often seen as a big barrier, an affordable cooling solution.”

“CoolBot democratizes something that can often be a limitation to people expanding their business. Anytime we talk about the CoolBot, share about it on Instagram or discuss it in our podcast, we’re singing its praises. Getting a business started is challenging enough, from finding a studio space to building a website. The cooler aspect is a big part, and CoolBot provides an approachable solution to scale your business.”