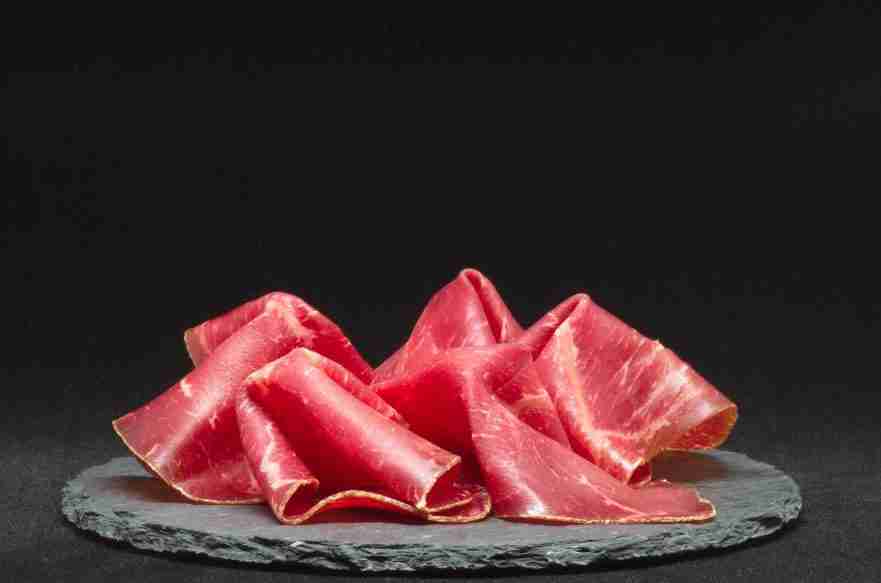 Prosciutto, salami, chorizo, pepperoni, bacon, and pastrami are some of the most common types of cured meats. Most people will buy these items in a store or a restaurant, but they do not have to be exclusive to the professionals! Curing meat at home is easier than many people may realize, and it can produce extremely satisfying results. Today, let’s look at the modern rules to home meat curing.

What Is Cured Meat?

The process of meat curing is thousands of years old. There is significant evidence that the Greeks were curing meat before 850 BC. At its core, meat curation is simply the process of removing water from meat. This “drying out” process removes the much-needed water that bacteria and other microorganisms use to survive. After the process is complete, the meat can last months (or years!) in sealed, unrefrigerated packaging.

Storage longevity isn’t the only reason to cure meat, though. Bacon tastes like bacon partially due to the type and quality of the meat, but the taste is largely due to the curing process. This same principle applies to other cured meats like prosciutto and pastrami. Their characteristic flavors come from their long aging processes.

The basic set of equipment that you’ll need to cure your own meat is rather simple. Most of these items can be found at your local grocery store or supermarket. If you decide you’d like to do more home meat curing, upgrading to a dedicated version of each item may make sense. But, more on that later.

Ultimately, the specific cut of meat that you choose is up to you. This will largely depend on what your personal preferences are and what your end goal is.

Regardless of what cut of meat you choose, you will need to keep your meat refrigerated while it cures. There are a few specific, rare exceptions to this rule, but we will focus on refrigerated curing processes.

When first starting out, the normal fridge that you store the rest of your food in will be just fine for home meat curing. This is largely due to the fact that the first time you attempt curing, the process will likely involve a “closed” system as opposed to an “open-hang” system. More on this later.

Amongst curing connoisseurs, salt selection can be a contentious topic. In large part, which salt you choose is going to be a matter of personal preference. But, the salt you select should be a larger size (like kosher salt). Generally speaking, you will want to stay away from salt out of a table salt shaker or something of the like.

While there are many different methods and techniques to home meat curing, we will only focus on one: equilibrium curing. This is considered the modern standard for introductory curing because of its relative ease and predictable results. Let’s take a look at the steps necessary and the modern rules that should be followed.

As stated previously, the specific cut you choose is a matter of preference. That said, you will need to have a good idea of the size of your cut beforehand. Eventually, the entire piece of meat will be in a sturdy plastic bag – so it has to fit!

Similar to cut selection, salt selection is a matter of personal preference. To some extent, the amount of salt that is added is also personal. A good starting point is to add 2.5% of the total mass of the cut in salt. For example, if you have a 1 kg (1000g, roughly 2.2 pounds) cut, you would need to add 25g of salt (about ~1 oz). Keep in mind that the meat will lose some mass due to water loss, so you may want to start with a larger cut. If you end up using, say, a 10-pound sirloin tip roast, you’ll need to use about ½ a cup of salt.

Finally – the fun part! First, you’ll need to procure a thick plastic, Ziploc-type bag. If you happen to have a vacuum bag and sealer, that will also work wonderfully. Start by combining the curing salt (in correct proportions) with any other spices that you’d like to add. The topic of extra spices during the curing process warrants its own article – so we’ll simply say, for now, that experimentation is the best policy.

Once the cut is evenly coated, place it into the plastic bag and remove as much air as possible and place it in the refrigerator. As the meat cures, water will leave the cut but have nowhere to go. This isn’t a problem, though, this is the “equilibrium.” The length of time that you allow the cut to cure is, again, a matter of preference. Because the meat is sealed and refrigerated, it can theoretically last for months. That said, a good time to start with is five days.

Now that you understand modern rules to home meat curing – break them! All the variables that we have discussed (cut, salt, spices, time, etc) are not set in stone – play around with them! These variations are what produce the distinct flavors of our favorite cured meats. One fun trick is to cure several meats at the same time, but only vary one aspect of them. For example, start with the same cut, add the same spices, but cure them for different lengths of time. This kind of experimentation will teach you about what you like and dislike. Obviously, make sure to cook your meat after curing!